Mould base:SC45#, made in China, LKM mould base.

(1).Remo Mould is good at making all kinds of plastic mould.

(4).Follow mould making time, will not delay the delivery time. 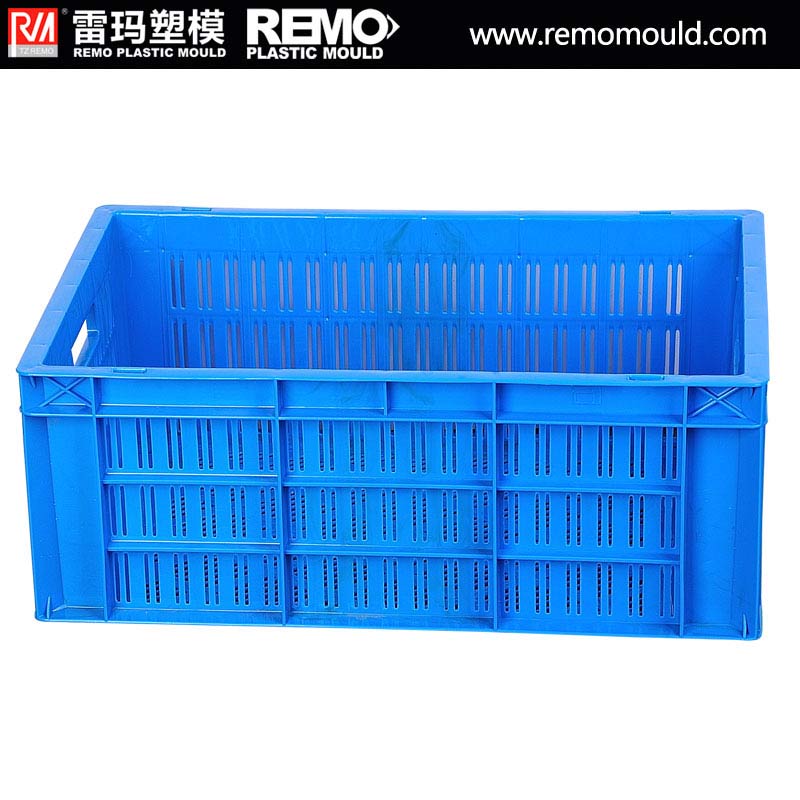 Get latest news from our company!